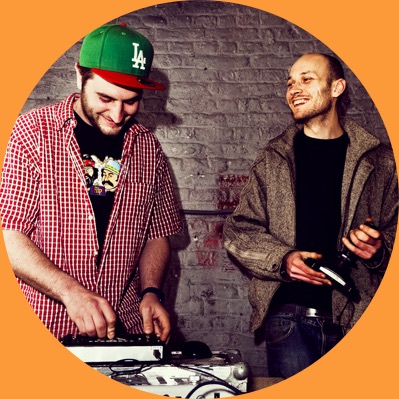 Founded in 2003, Herrmutt Lobby is a collective of musicians and programmers. Since 1997, the individual members of the group have released music on various labels – DUB, Studio !K7, Vlek, Eat Concrete, Thin Consolation, Catune, Detroit Underground – and across genres.

Alongside music, they’ve also devised and built various softwares, controllers, and apps that help musicians perform live with the freedom to express at the moment’s inspiration/instinct. 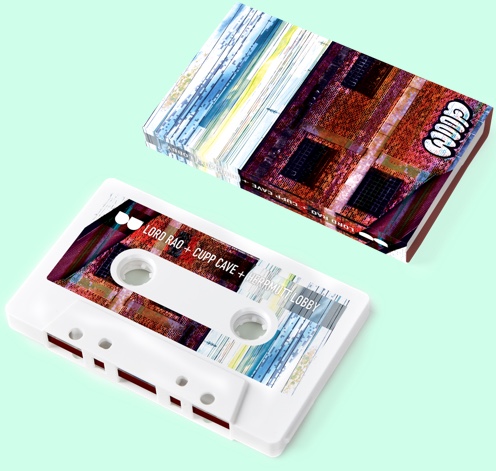 « Machines were mice and men were lions once upon a time; but now that it's the opposite, it's twice upon a time. » 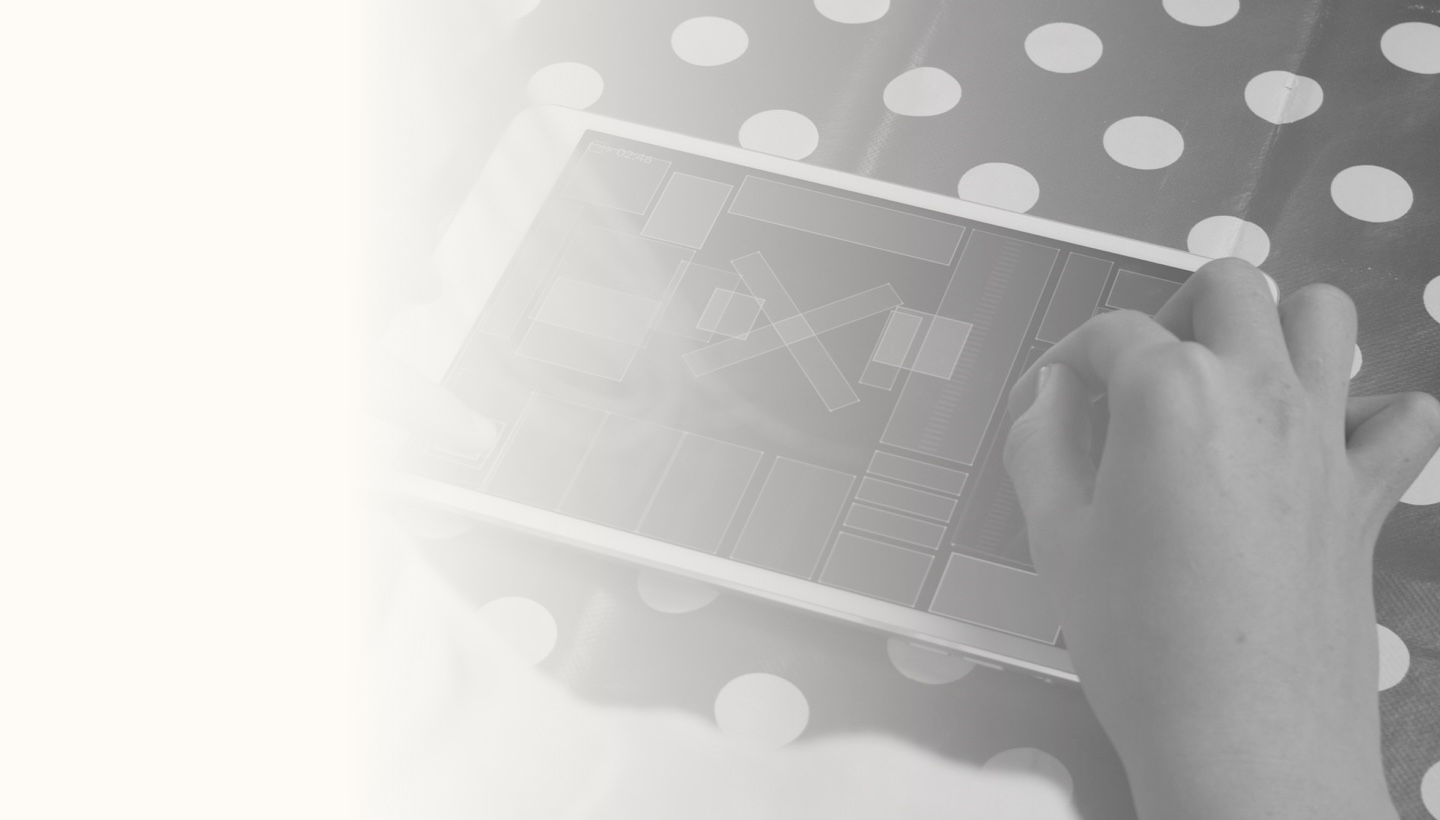 Music At Your Fingertips

PlayGround is a mobile musical app for iPhone & iPads that allows users to play interactive songs by swiping and tapping on colored objects within a multitouch and evolutive graphic interface. 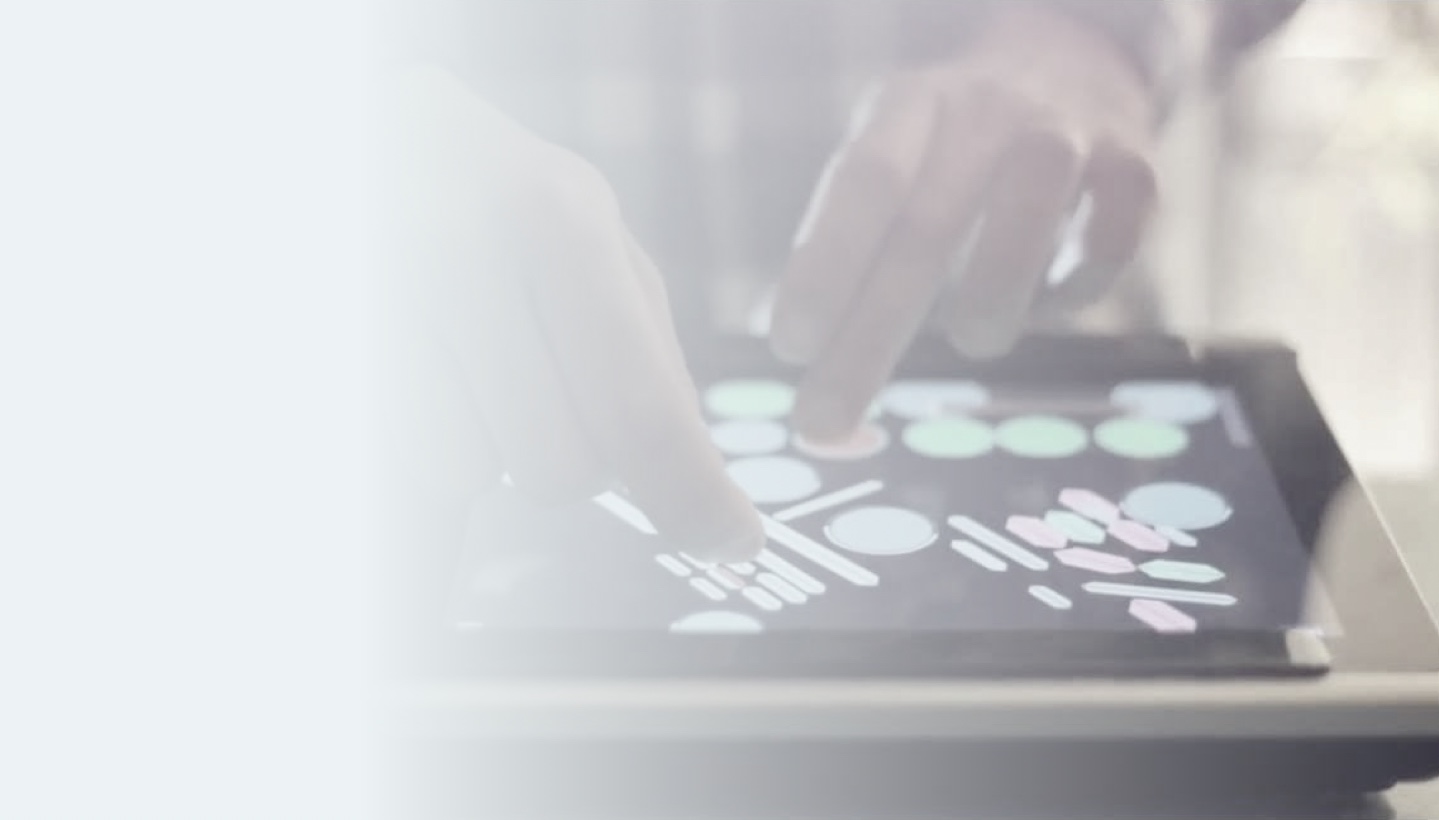 Beatsurfing lets you to draw a 3-d controller that allows you to design your own paths until they suit you, follow routes, take turns and cuts with your fingers and collide with objects triggering melody, beats, effects. 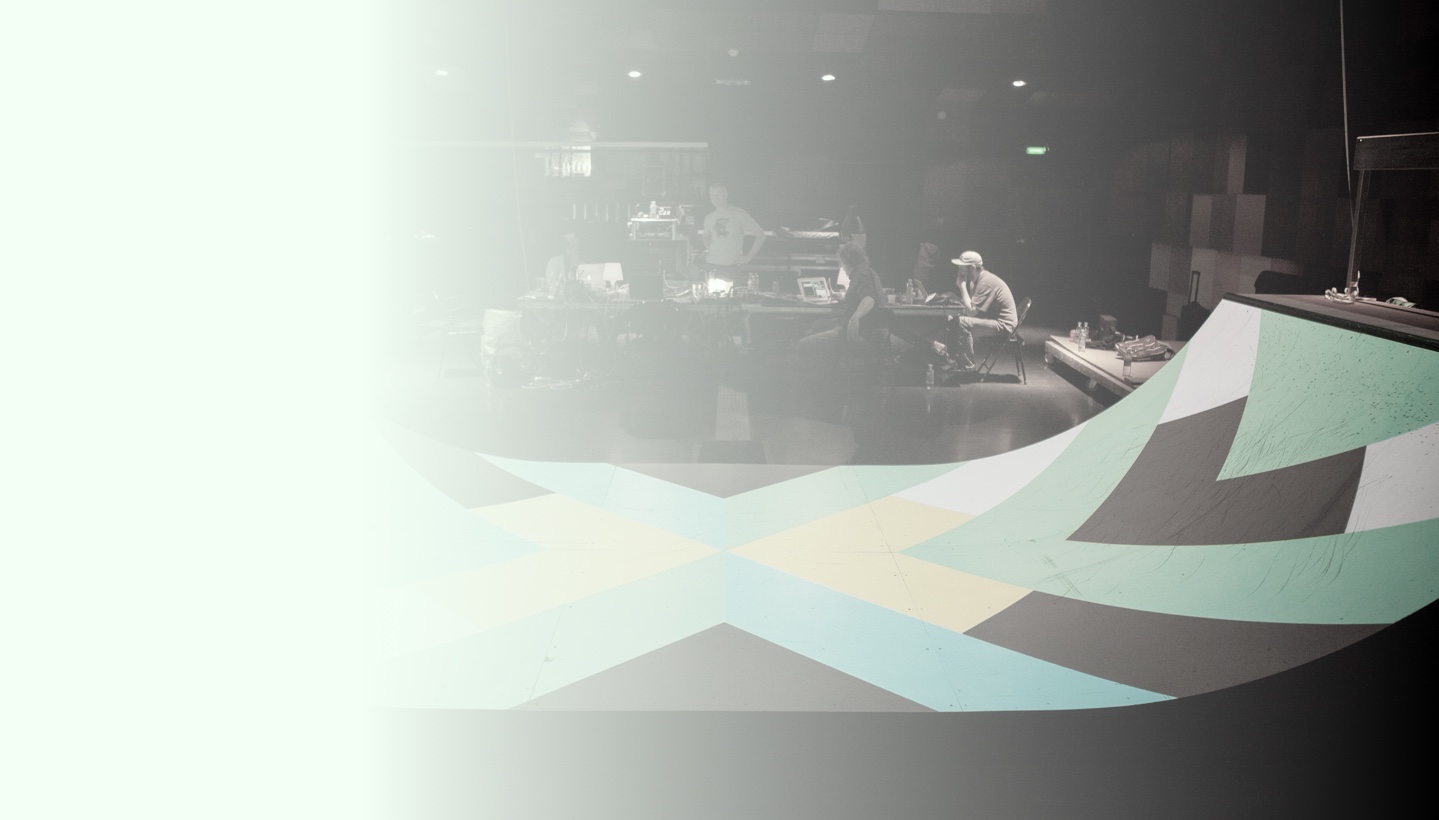 The skater is the musician and the ramp is the instrument. He composes and decomposes the rhythm, he breaks down initial binary arrangements, making the digital human again for a moment.